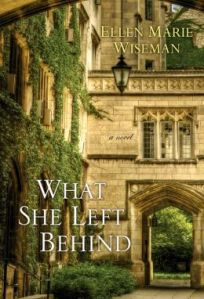 Let’s start the new year in style with a giveaway of TWO copies of Ellen Marie Wiseman’s new novel, WHAT SHE LEFT BEHIND.

I don’t normally do traditional book reviews on WFW but I wanted to share my thoughts on this book and its author. I don’t do a lot of giveaways either, but it’s the new year and all, and what better way to usher in the new year than with a new book?

Just leave a comment below to be entered, and the winners will be announced on Wednesday, January 8th. I think I’m supposed to say that I received a copy of this novel from the author but promised nothing in return, or something like that. Actually the review was my idea and Ellen has thanked me for doing it. So, Ellen, you’re welcome. (Now get back to work on your next novel!)

WHAT SHE LEFT BEHIND is Ellen Marie Wiseman’s second novel. If I gave out stars I’d give it five. The novel is set in the present and in the past, which I always find fascinating, because the thought of doing that myself makes my head hurt. So this is both contemporary and historical fiction in which the author seamlessly weaves together two plots and a compelling cast of characters amidst a detailed and haunting setting.

Starting in 1929 we have Clara Cartwright, an eighteen-year-old from a wealthy family who falls in love with an Italian immigrant. I guess I don’t have to tell you that Clara’s father and mother are having none of that nonsense. They actually send her to a “home for nervous invalids” presumably until she gives in and gives up her boyfriend, or at least that’s what Clara thinks. But no one comes to take Clara home. Instead, after the stock market crash when her father can no longer afford the expensive care (incarceration, really) Clara is sent to a public asylum. And I’m sure I don’t have to tell you those weren’t very nice places in the 1930s. Wiseman’s research on the Willard State Hospital is remarkable. There were times that, in the best way possible, I had to shut one eye while I was reading. (This is like looking in the mirror and closing one eye, it buffers the view.) The hospital, its grounds and patients are incredibly vivid in heartwarming and troubling ways. The best parts about Clara were her awareness and her spirit. She never gave in or gave up even though the world seemed to give up on her. There was a tenacious spirit in Clara that was echoed in the present day chapters of the novel.

In the present day we have a teenager named Izzy who’s in a new foster family. Izzy’s mother killed her father ten years before and she hasn’t seen her mother since. When Izzy’s foster parents, museum workers, involve her in a project to help clean out and categorize the belongings from the shuttered Willard State Hospital, Izzy finds Clara’s suitcase. I felt for Izzy immediately—she was an angry kid who didn’t want to be angry anymore. Stepping outside herself and into Clara’s life through letters and belongings eventually leads Izzy to realizations of her own. Izzy is not abandoned in the same way Clara was, but they shared the same yearning to belong to a family, and drive to find peace in their lives and hearts.

The two story lines are interconnected in overt and subtle ways throughout the novel. Wiseman writes really beautiful prose—and how I wish there was a more eloquent way to say that, but sometimes simple is best. As I read the book I simply thought, “Wow, this girl can write.” Of course I knew that because her debut novel, THE PLUM TREE, is one I read in one day. Wiseman’s writing and story-telling is cranked up a notch in WHAT SHE LEFT BEHIND, and that’s saying something. THE PLUM TREE was spectacular historical fiction about WWII Germany.

So what makes WHAT SHE LEFT BEHIND women’s fiction? The complex journeys of its main characters, Clara and Izzy. Past or present, in this novel readers see how nurture can both win and lose against nature.

Find out more about Ellen on her website by clicking here. And you can buy the book at all the regular buy-the-book places like your local bookstore, Amazon, B&N etc. If you want to see actual photos of Willard State Hospital, and other things that are part of WHAT SHE LEFT BEHIND, go to Ellen’s Pinterest board! You’ll be amazed!

72 thoughts on “WHAT SHE LEFT BEHIND by Ellen Marie Wiseman: A Book Review and Giveaway To Kick-Off 2014” 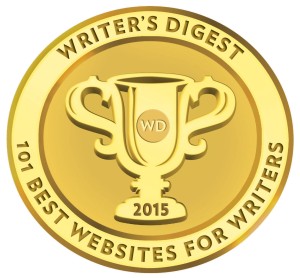 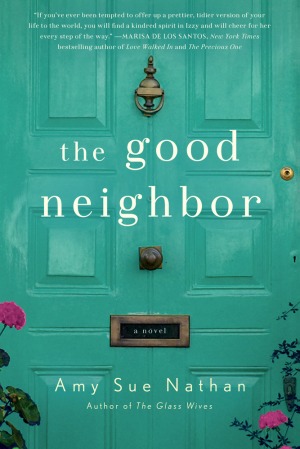